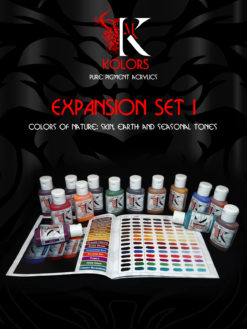 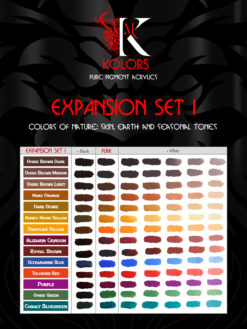 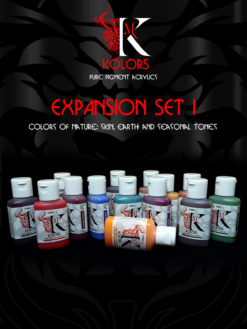 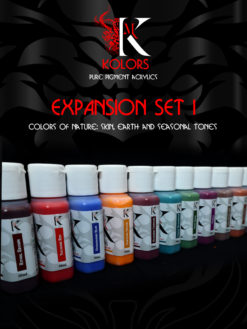 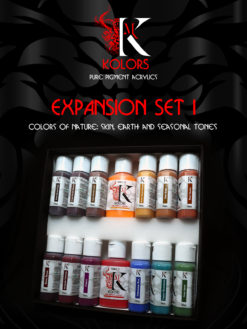 THIS PREORDER ROUND WILL BE SHIPPED AT THE END OF FEBRUARY. We can’t assure you a shipping before Christmas due to the sheer amount of orders, the slow down of post deliveries and the pandemic that is still causing us a slower service than normal.

This set can be used alone with the addition of a White and a Black paint or together with the Kimera Kolors Pure Pigments BASE SET: https://www.pegasoworld.com/product/kimera-kolors-acrylic-set/

IF YOU WANT KIMERA KOLORS, YOU FIND THEM IN THE KICKSTARTER: https://www.kickstarter.com/projects/kimeramodels/tenebrae-fate-of-asteria

This set can be used alone with the addition of a White and a Black paint or together with the Kimera Kolors Pure Pigments BASE SET: https://www.pegasoworld.com/product/kimera-kolors-acrylic-set/

Kimera Kolors Pure Pigments are bottled in 30ml dropper pot with a stainless steel agitator ball inside. Each bottle contains a single pigment in very high concentration, 30% to 50%, dissolved in an acrylic matte medium.
This allows the paints to react better when mixed together compared to normal miniature paints. Miniature paints are usually a blend of 2 or more pigments, they often have white mixed in them to increase coverage and stability and because of this they go a bit grey when mixed on your palette.
Since Kimera Kolors Pure Pigments don’t have white mixed in the paints and they are made of just one pigment each, you can mix them easily without graying or muddying them and you can eventually add white to get more opacity and luminosity in a predictable and controlled way.
The extreme saturation can help boost the vibrancy of your mixes even when used in conjunction with other brands. Some of them are more transparent than others, so when you need more coverage you can add a bit of white or black in your mix.
In this Expansion Set you’ll find pigments related to painting Nature, and they are a very good complement to the Base Set. The Earth Tones can be used to paint skintones, leathers, woods and soil. The Reds and Yellows for autumn and summery scenes. The greens and blues to complement for colder seasons, gems and increased nuances of foliage and fabrics.
You can also see the rarity of the pigment used by looking at the number of the series in each pot: the higher the number the rarer the pigment is.
These paints are created to complement the Base Set but you can also use them on their own with just the addition of a black and a white paint, as the selection of pigments covers a great amount of possibilities and
nuances. And to help in the usage we prepared this booklet to dive deeper into the world of mixes. Enjoy!

TESTED AND APPROVED BY SOME OF THE BEST ARTISTS IN THE MINIATURE WORLD:

You can join our facebook group to get advices and guidance in painting: https://www.facebook.com/groups/KimeraKolorsPaintingClub/ 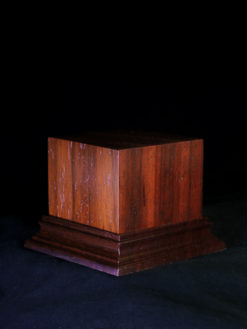 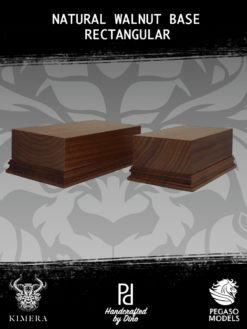 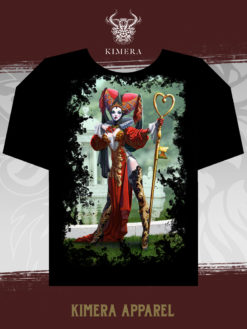 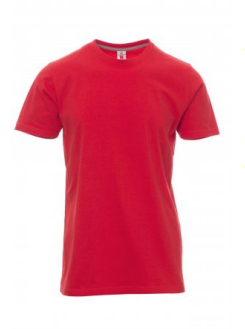