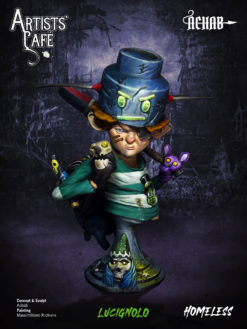 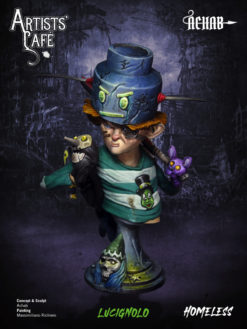 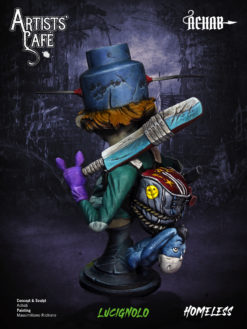 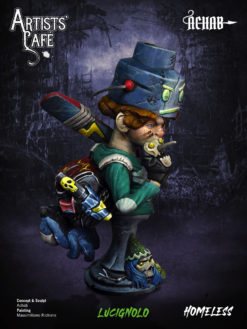 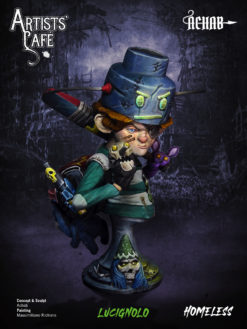 THIS MODEL HAS A PDF TUTORIAL: https://pegasoworld.com/product/lucignolo-tutorial/

In this reality many personalities, unstable, insecure or immature are shaped by external events of any kind. And this is how a young “unborn” but “begotten”, as the children of science were defined in pre-Redemption times, finds its identity by reading an ancient book called Pinocchio, appropriating the personality of one of the characters and experiencing every nuance character, preferring not to have redemption, but a boyish freedom to transgress in a world that has no rules.

The basic concept of the Homeless line starts from the need to tell a post-apocalyptic reality different from the one we are used to. At that time, in reality there was never any talk of apocalypse or post-apocalypse, but this new period REDEMPTION was baptized. A new zero year in which every single place becomes the cradle of new pseudo-civilizations. In the aftermath of a total catastrophe, every single living being becomes the protagonist of a polyform bestiary that draws hope from the remains of the past. It seeks survival as its primary purpose and draws on its own isolated reality to create a new personality, a new beginning. Thus micro worlds are born which do not respect any space-time canon and which evolve following the guidelines of chance, luck and opportunity. In this new condition, the world around us cannot hold back any secrets and there are no longer areas that cannot be accessed. There is only one world devastated, but full of opportunities to develop one’s personality or needs. 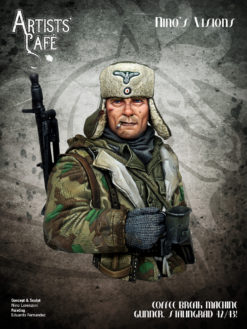 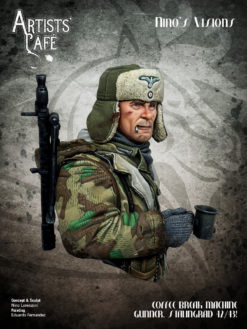 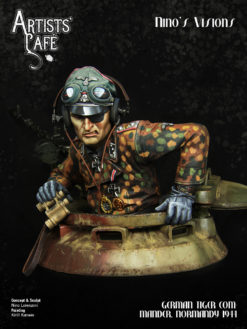 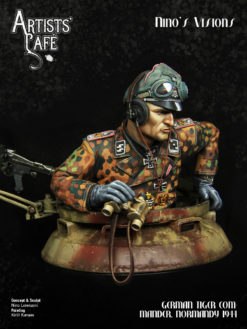 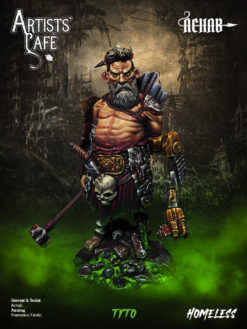 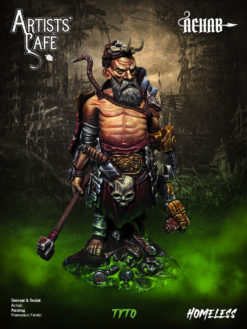